Founded by Dr. Sheikh Sultan bin Mohammed Al Qasimi, Supreme Council Member and Ruler of Sharjah on April 29, 2015. The Club will be a corporate entity with full legal capacity to achieve its goals, and will be based in Sharjah City and may establish branches in other cities and areas of the emirate. 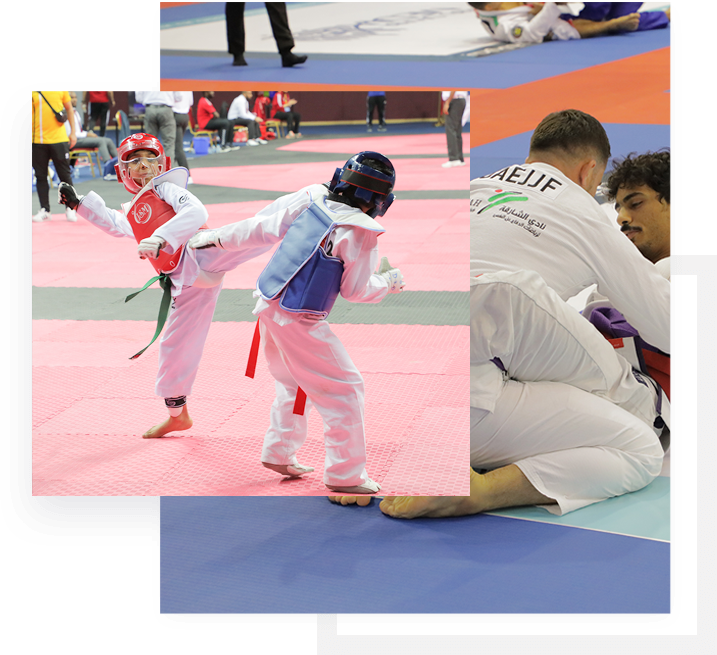 The Club will be a corporate entity with full legal capacity to achieve its goals, and will be based in Sharjah City and may establish branches in other cities and areas of the emirate. 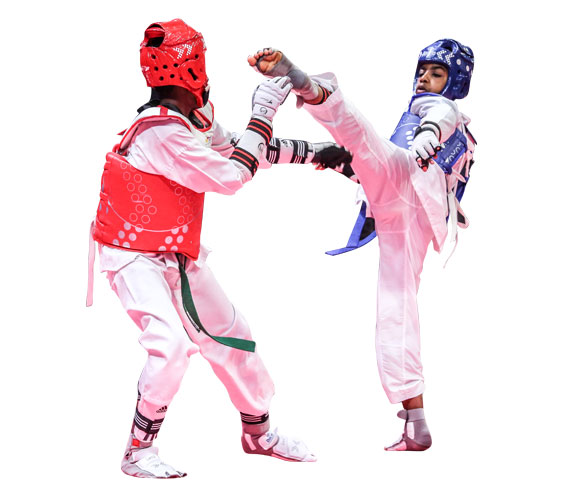 Taekwondo is a Korean martial art, characterized by its emphasis on head-height kicks, jumping and spinning kicks, and fast kicking techniques. Taekwondo made its Olympic debut officially at the 2000 Sydney Games. learning Taekwondo for Enhancing self-esteem by heightening your physical and mental powers. Build confidence by encouraging you to succeed and to take control of your life. 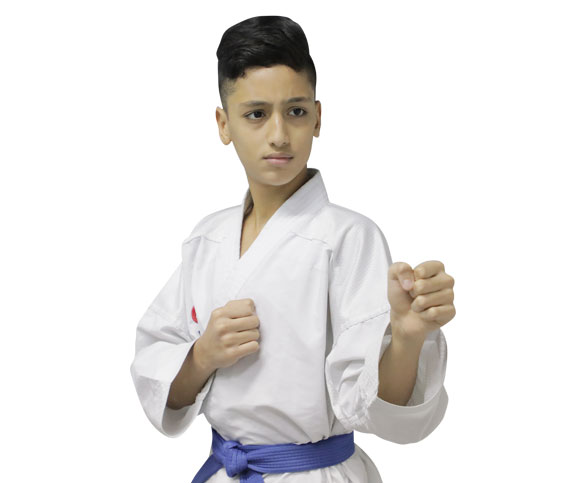 Karate is a martial art developed at the Ryukyu Kingdom in Japan and was first used in 1722. The International Olympic Committee agreed to add karate to the sports programme for the Olympic Games Tokyo 2020. Learning Karate is a Healthy Choice, Awareness and Self Defence. 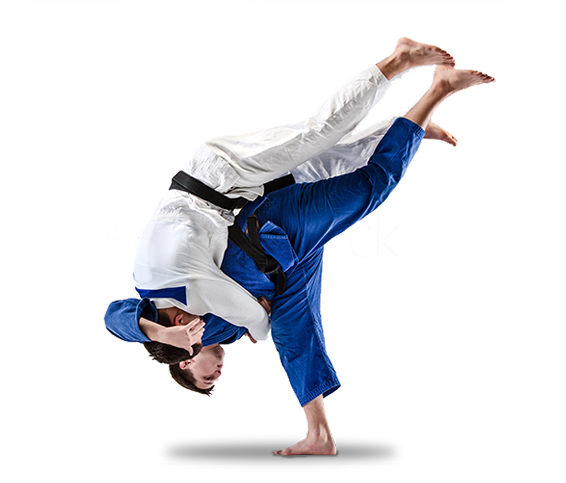 Judo meaning ‘gentle way’, is a Japanese martial art was created as a physical, mental and moral pedagogy in Japan, in 1882, by Jigoro Kano. it is categorized as a modern martial art which later evolved into a combat and Tokyo Olympic games in 1964. Learning Judo is the feeling The feeling of self-gratification gained and new skill and value of hard work. 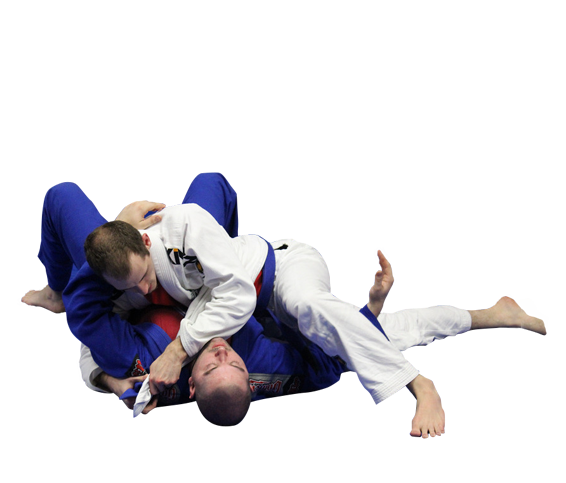 Jujutsu is a martial art was created in Japan, in the Sengoku period (1467 – 1603).and it is sport of close combat for defeating an armed and armored opponent in which one uses no weapon or only a short weapon.There are many forms of sports jujutsu, the original and most popular being judo, now an Olympic sport. Learning JIU JITSU takes you step out of your comfort zone and makes you feel free sparring. 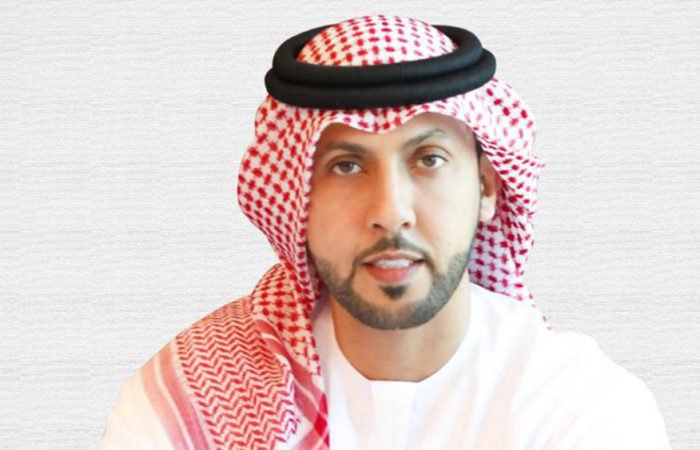 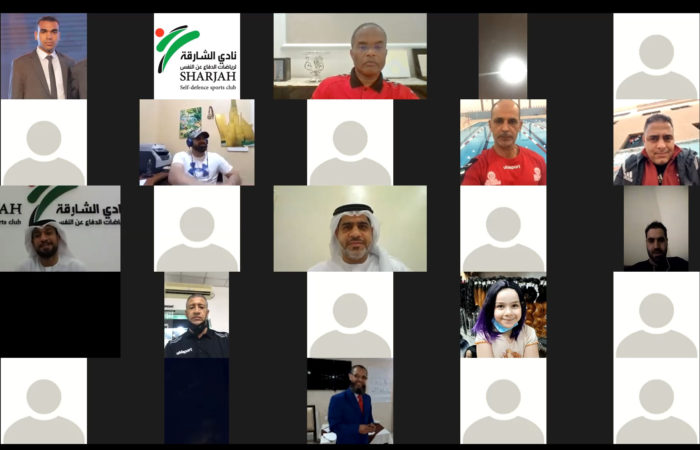 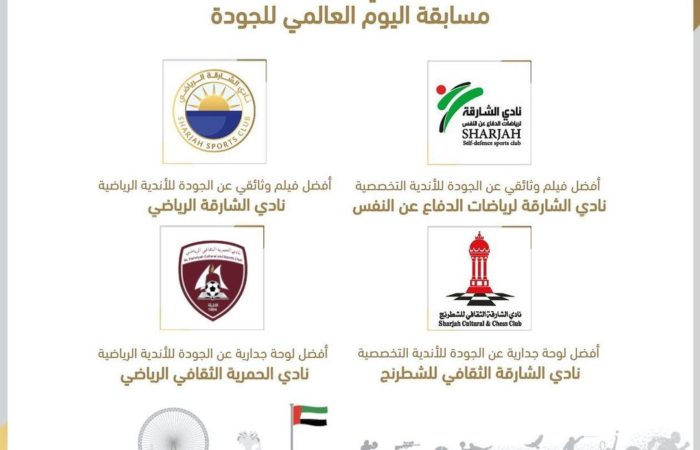 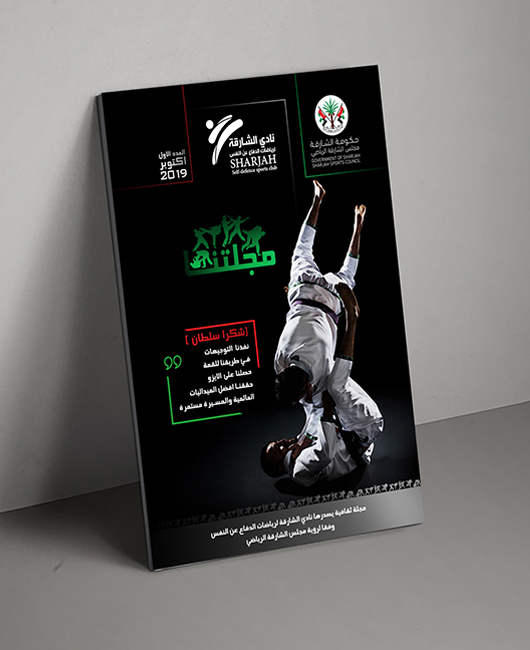 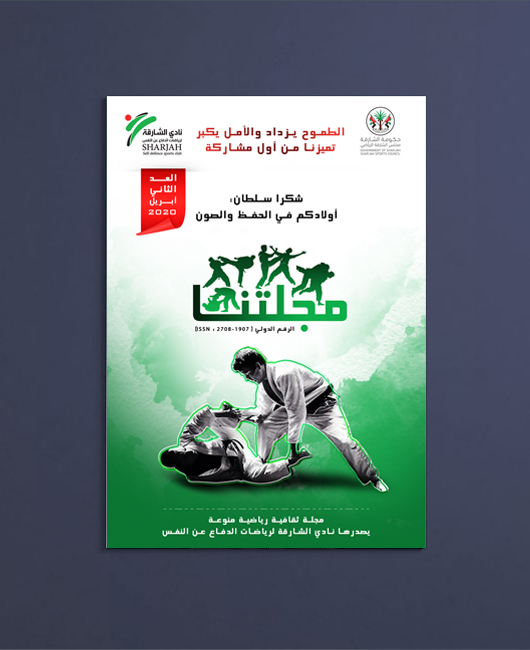 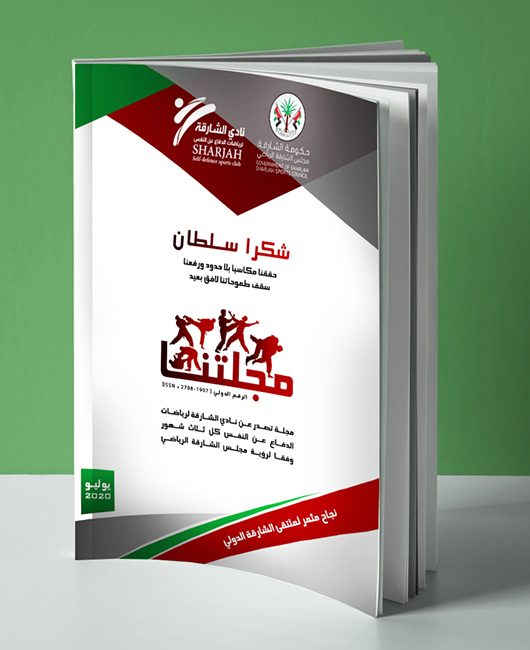 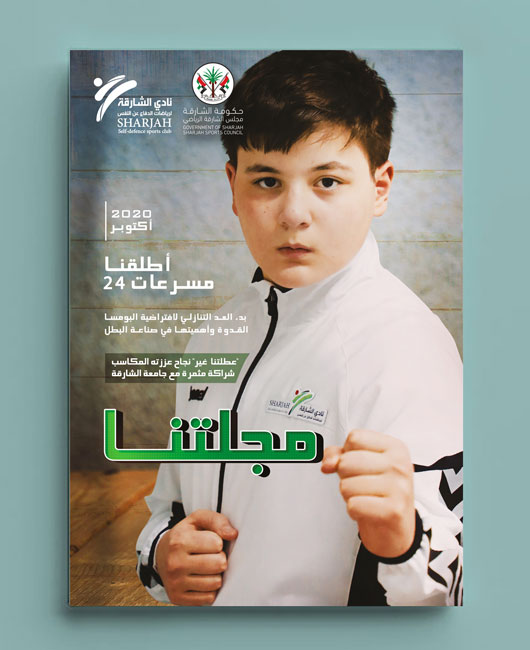 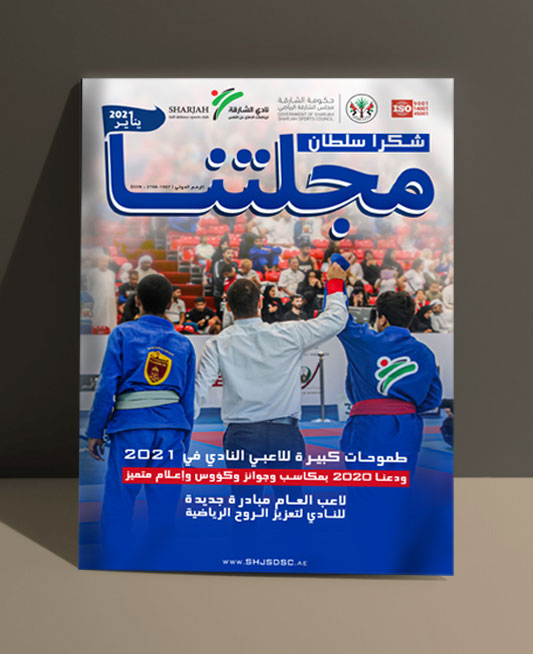